Homemade rhubarb gin anyone? I love a good G&T. I know it isn’t everyone’s tipple of choice but it is the only spirit I drink. Years ago, I got excited if I spotted a bottle of Hendricks on the bar man’s shelf and even more so if they offered lime instead of lemon but not these days…woah! The gin revolution has created countless new producers and small distilleries, everyone is drinking it and I am in my element every time I see a new bottle.  Gin, is fashionable again.

It fell out of vogue in the 60’s and 70’s as other drinks like vodka, white rum, bourbon and new world white world became fashionable. Nico Ladenis allegedly said that his 3 Michelin starred restaurant, Chez Nico, was not for G&T drinkers, as they were the kind of people who also enjoyed other washed-up delights such as the “prawn cocktail, grilled Dover sole, Melba toast and Black Forest gateau”.  Personally, I love a good Prawn Cocktail and I am sure Heston Blumenthal would disagree about the Black Forest Gateau

After a recommendation, I asked a friend to bring out to France a bottle of Edinburgh Gin’s Rhubarb variety but at the time, it was sold out. Only then did it occur to me, surely I can make it? A bit of research and trials later, here is our rhubarb gin recipe.  You don’t need to actually make the gin – this recipe just flavours the gin but does change it quite dramatically. You want to pick a neutral gin, not one with heavy citrus, agave or other flavours and there is no point using an expensive artisan made one either.  I think Bombay Sapphire is a good choice and I also made one with Gin Mare, just because I wasn’t so keen on it as it was.

5 big stalks of red Rhubarb (not green rhubarb or it won’t be pink, plus you want the antioxidants!  See more on rhubarb antioxidants)
3 used vanilla pods* or 1 fresh one, split
70g sugar
550ml gin

Enjoy with ice and no slice

* Vanilla is expensive! When we make a recipe that just uses the vanilla seeds we always save the pods as they can add great flavour to many things. This is a great use for them.

There you have it, homemade rhubarb gin! 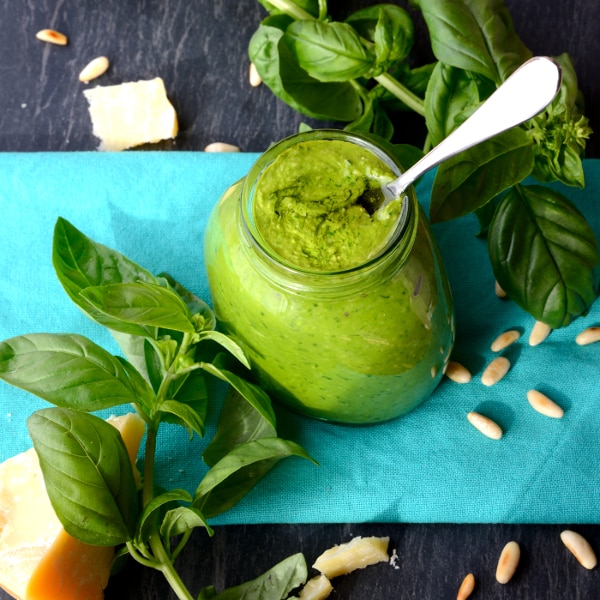 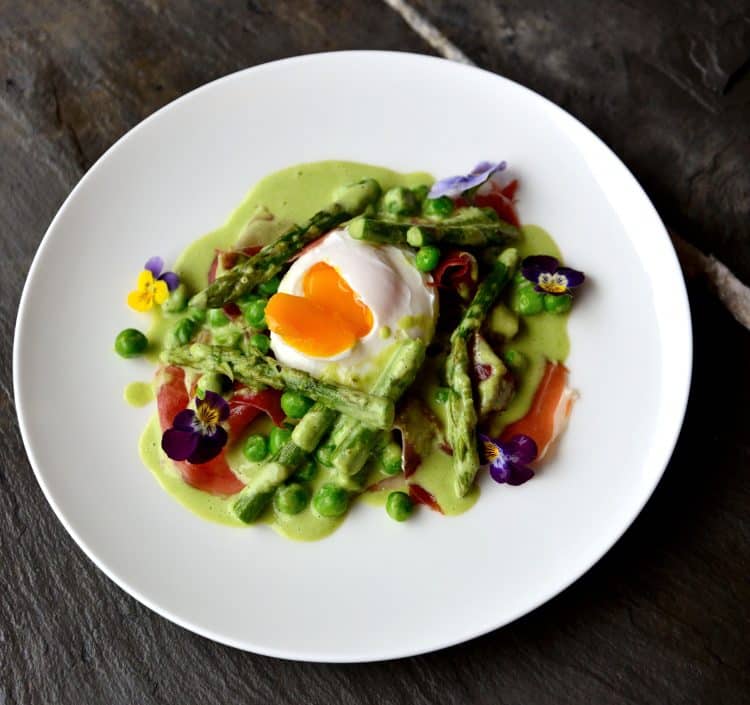 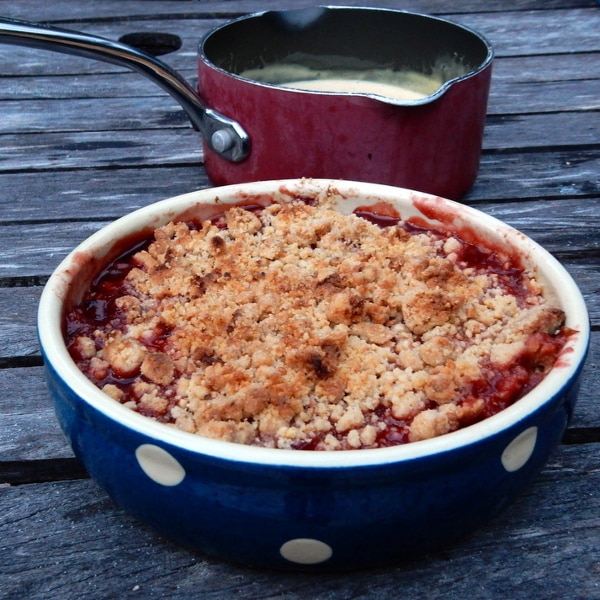